Today the first floor space is occuppied by three rooms: Anteroom, Library and Drawing Room, as it was in the 19th century.  The processional lay out of the rooms, each opening into the next is characteristic of the Baroque style of the 17th century and was know as an ‘ enfilade’ suite of rooms. Baroque protocol dictated that visitors of lower rank than their host would be escorted by servants down the enfilade to the nearest room that their status allowed. In the 16th and 17th century the State Rooms were situated on this floor. 17th century history records that it was in these state apartments that James Butler 1st Duke of Ormonde received the Papal Nuncio Giovanni Battista Rinuccini during the Irish Confederate Wars of that century.

An Anteroom was a small room used as a waiting room, that leads into a larger and more important room. The Anteroom and the room below,  today the Serving Room, were constructed in the area where an earlier stone staircase was situated. 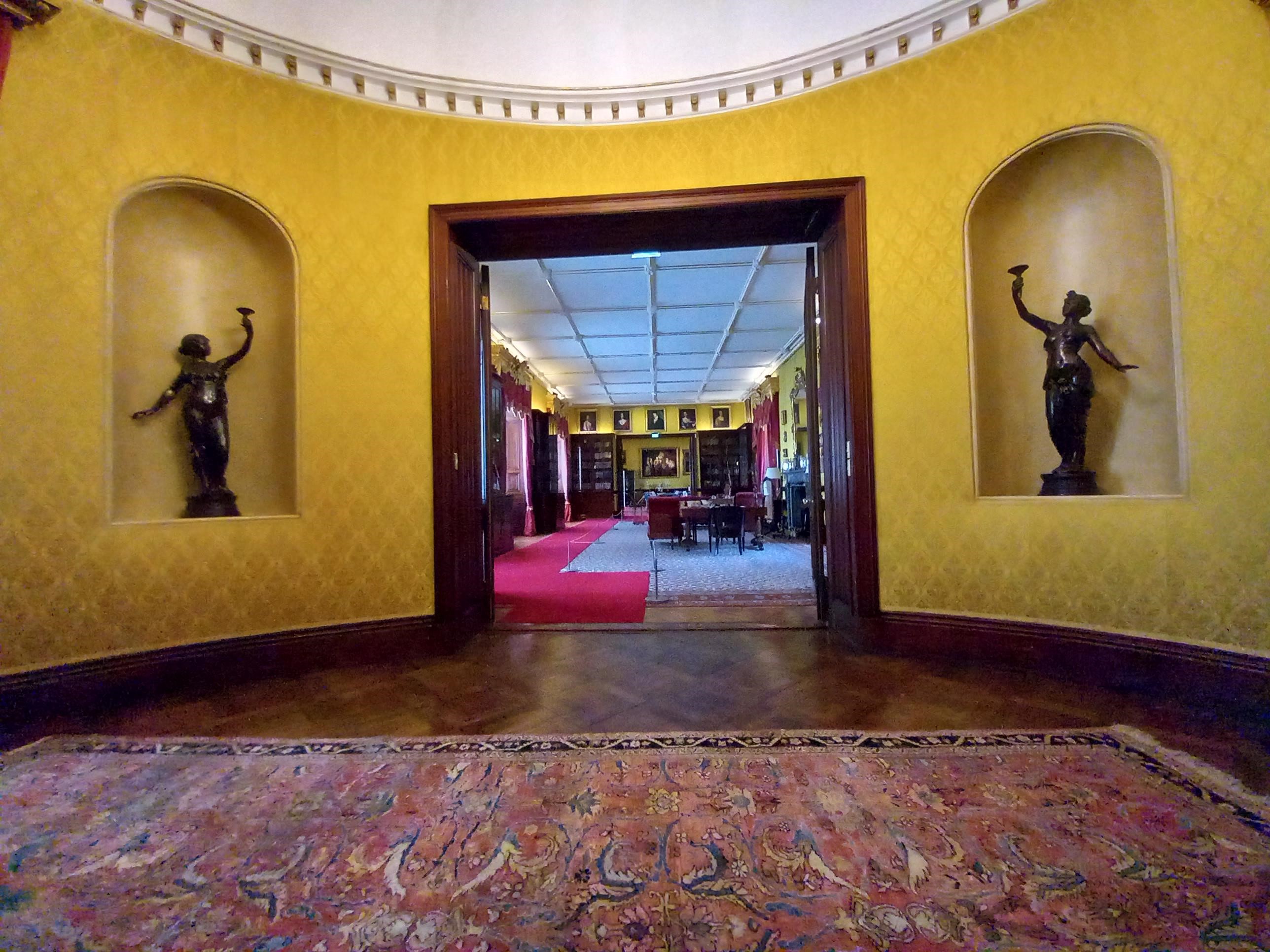 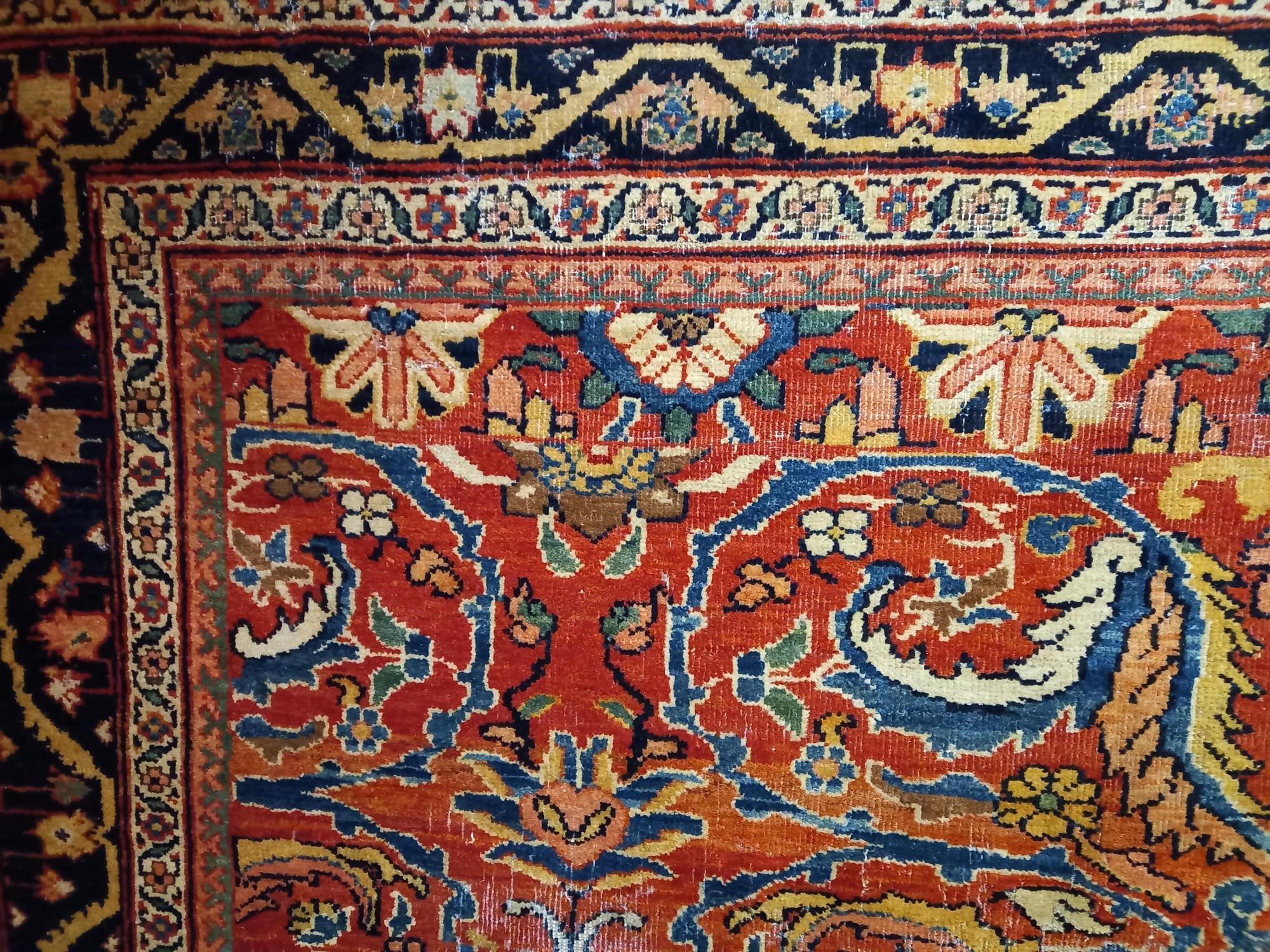 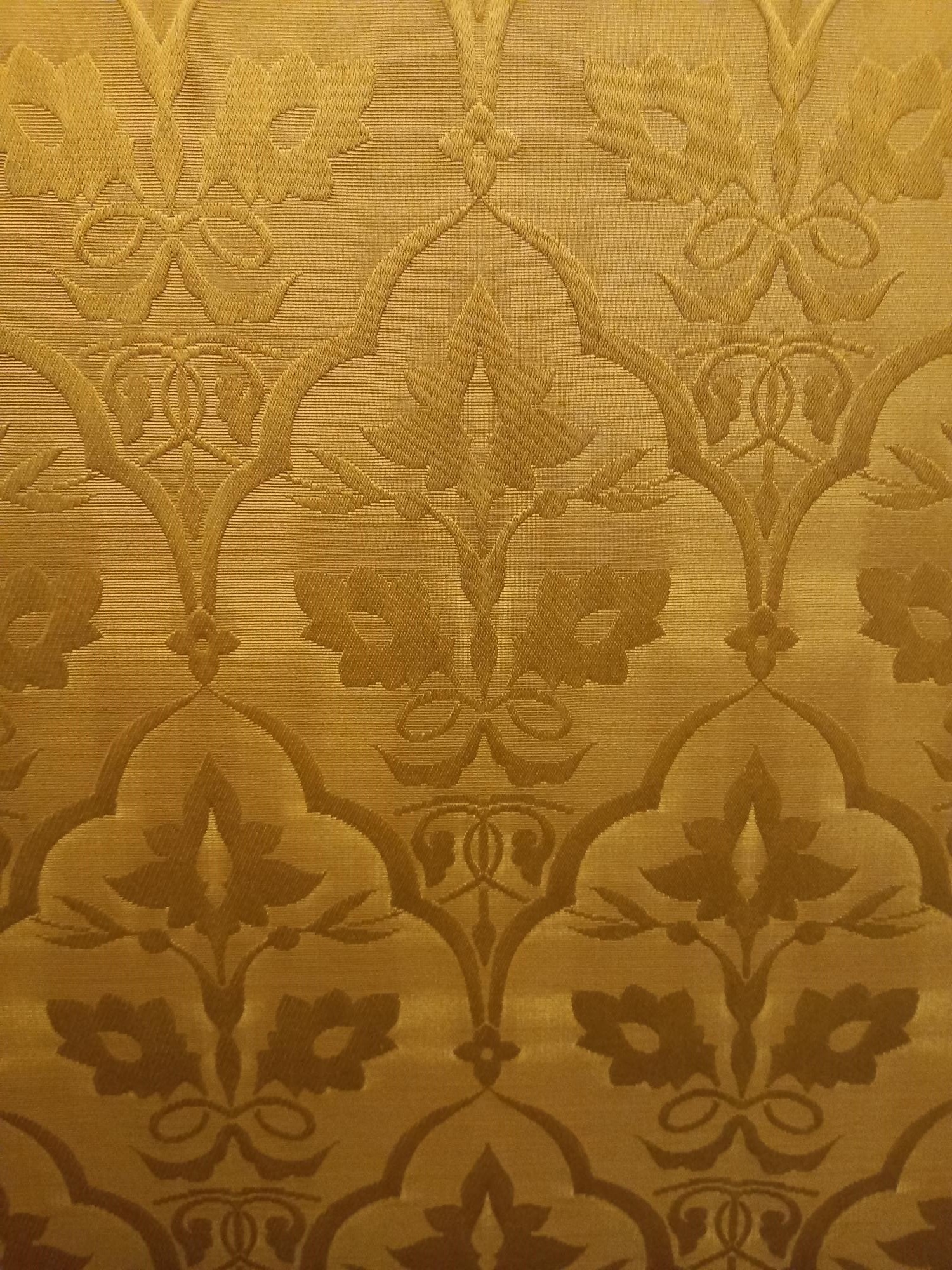 Traditionally poplin, also known as tabbinet, was a plain weave constructed using fine silk warp yarns, filled in with a heavier wool yarn. This is how it gets the classic ribbed texture with a silky, lustrous surface.

The origin of the word “poplin”  is not clear but it seems to originate from the term “papelino” an obsolete fabric with a similar weave made in the 15th century in Avignon, France. Today poplin is mostly made of cotton and is commonly used in men’s and women’s shirts, women’s dresses, and items like sportswear and raincoats. 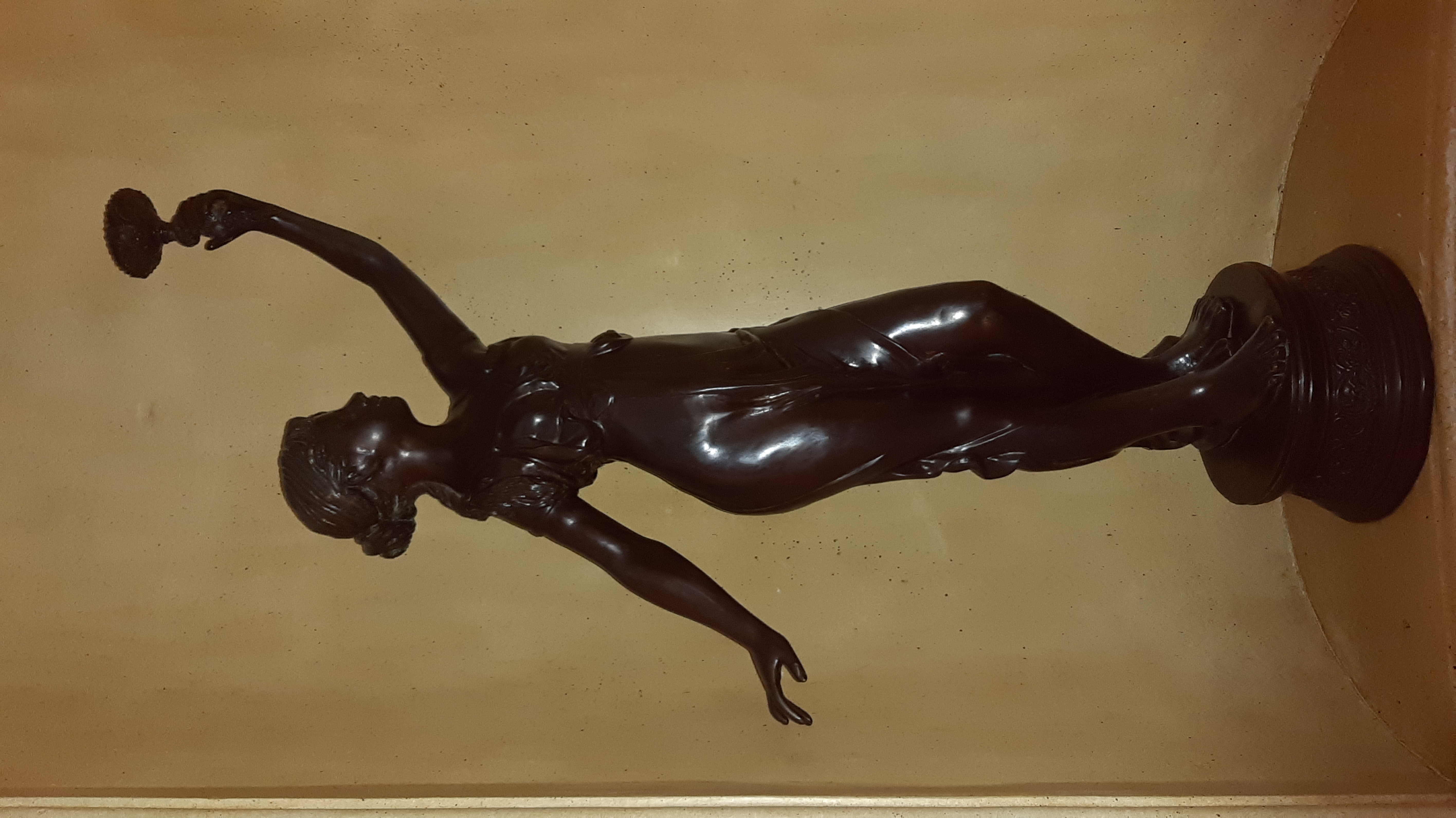 Pair of large cast bronze art nouveau female figures, holding torches, suitable for conversion to electricity, as lamp holders. Semi-clad and standing on a circular base, the female figures hold a torch as a lamp holder in their hands. signed E. Rossi.