your most ashurede frind and 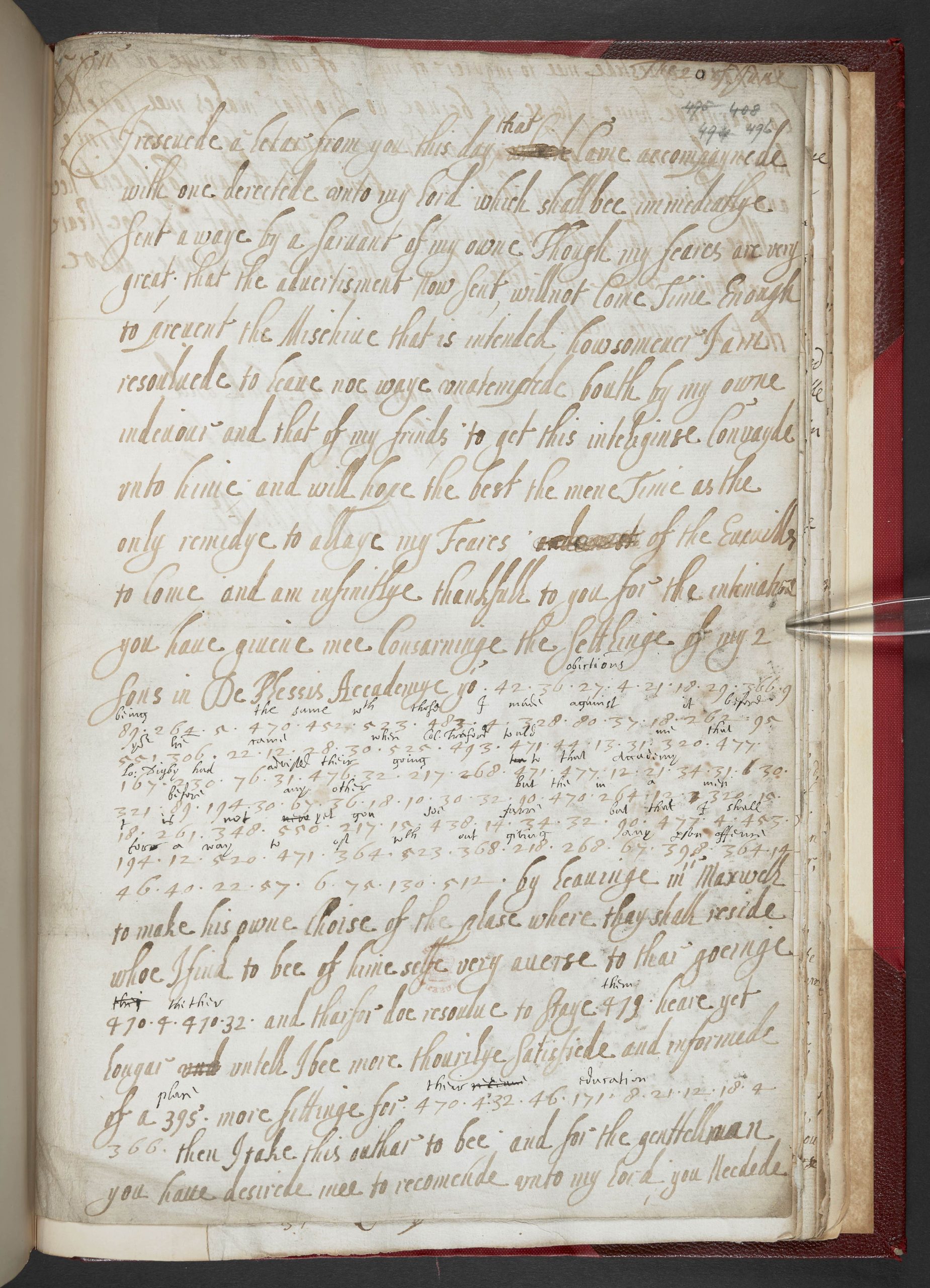 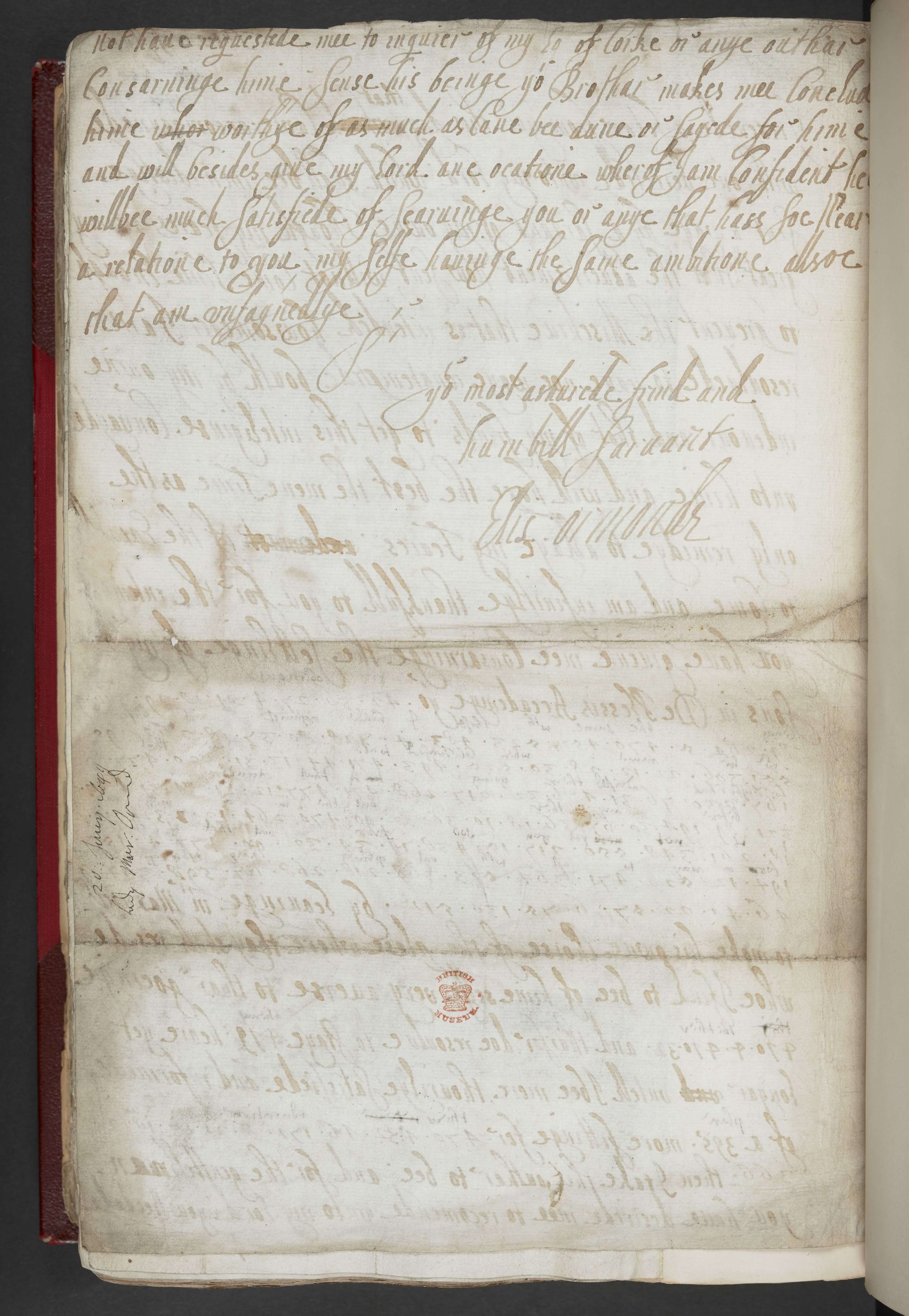 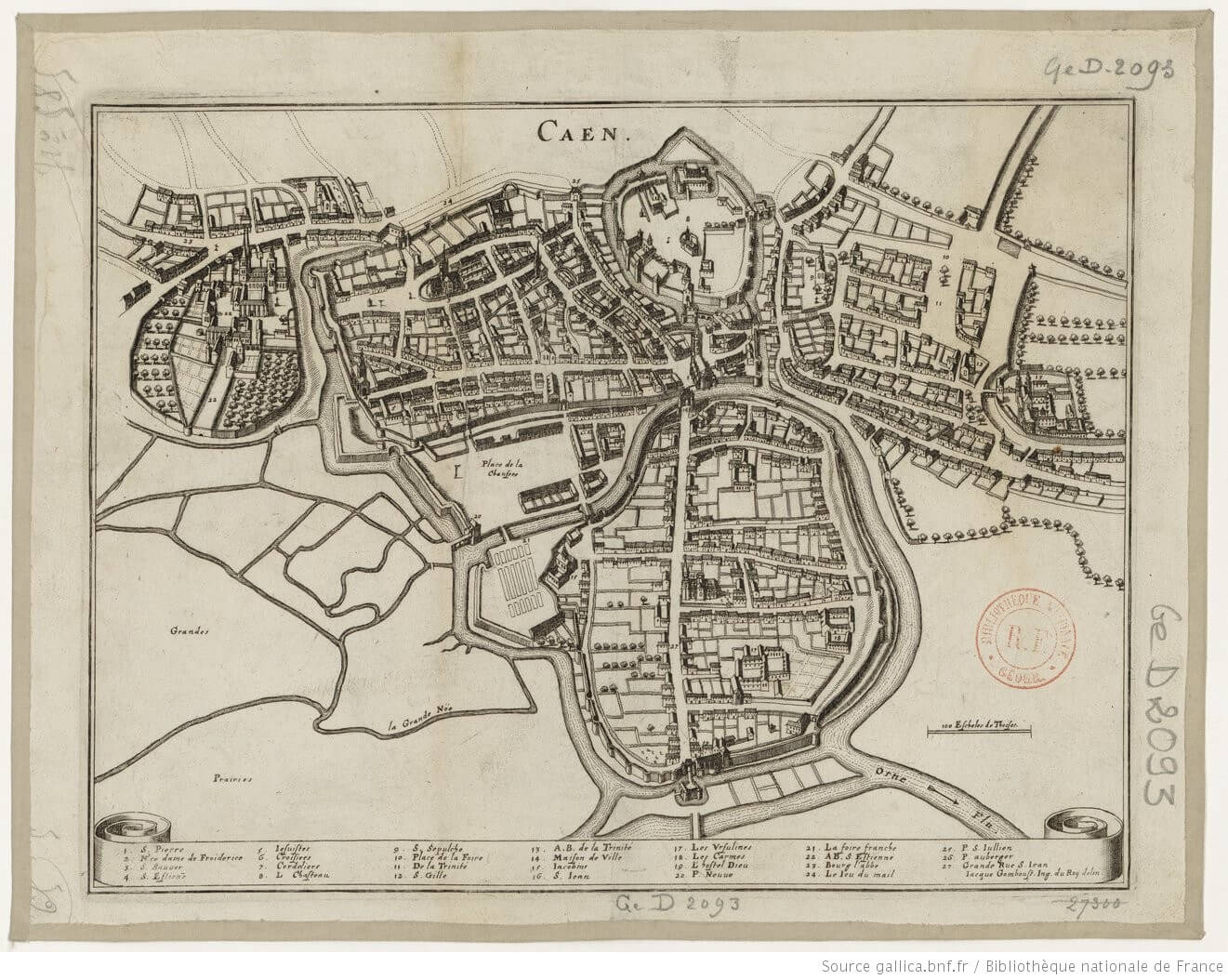 As a consequences of the civil wars of England, Scotland and Ireland, many Irish Royalist went into exile on the continent. Elizabeth Butler and her children arrived in the city of Caen, France in 1648. 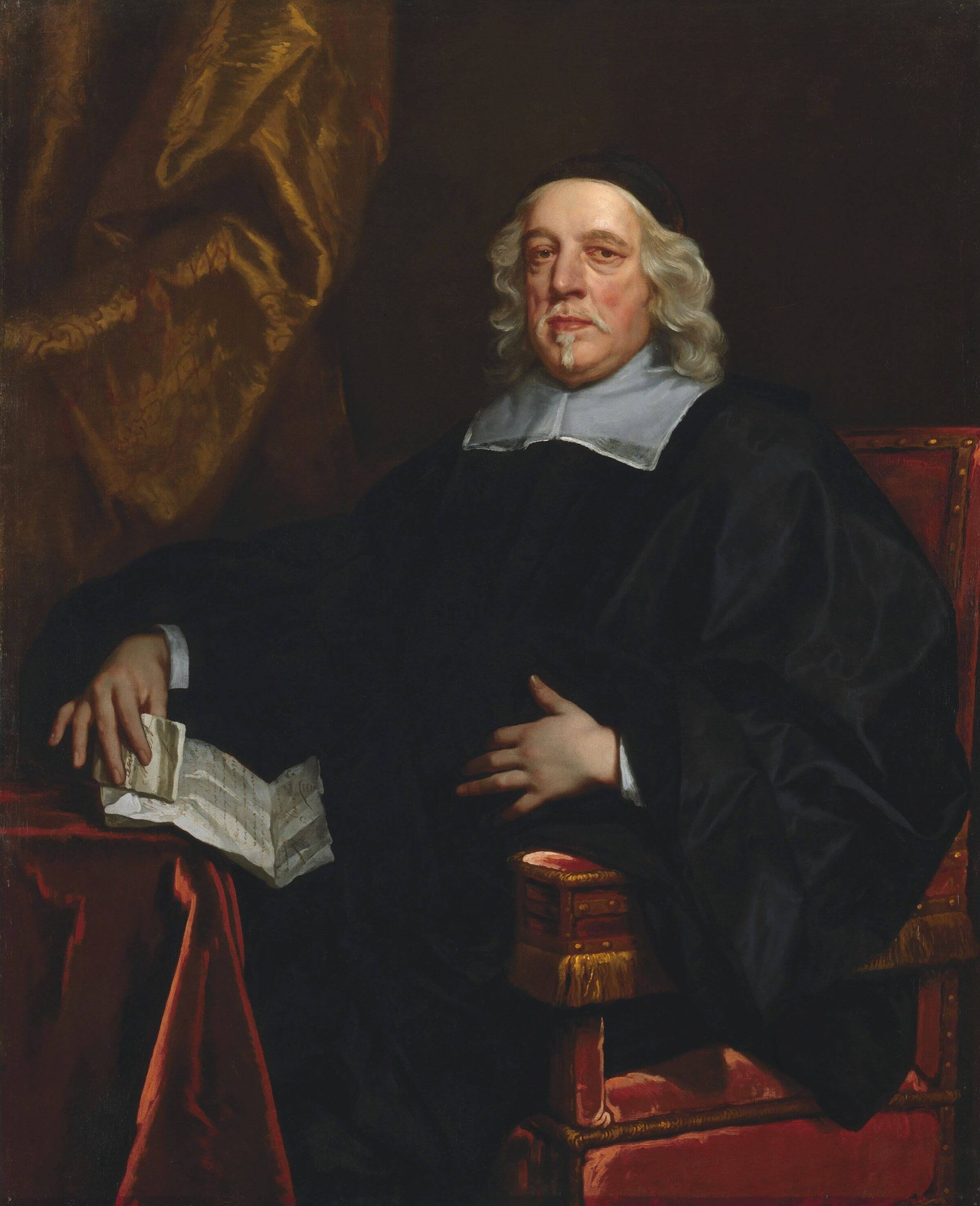 Sir Edward Nicholas was the Secretary of State to both Charles I and Charles II. Nicholas remained a loyal supporter of the Royal family throughout the Civil War.

This letter reveals the marchioness of Ormonde’s involvement in a Royalist intelligence network based in Caen, Normandy, where she lived in exile with her children and other Irish Royalists.

During the 1640s, the life of the marchioness of Ormonde, like many others, was thrown into chaos by the events of the Wars of the Three Kingdoms. These were an intertwined series of conflicts that took place in England, Scotland, and Ireland – separate kingdoms under the composite monarchy of Charles I – between 1639 and 1653. The king was executed in January 1649, after which the monarchy was abolished and a Commonwealth was established under Oliver Cromwell. This was a devastating blow to devoted Royalists such as the Ormonde family whose estates were confiscated, and they were forced to flee to the Continent.

The marchioness went in exile to Caen, Normandy, in September 1648. Her letters suggest she played an important role among exiled Irish Royalists. She maintained a regular, if precarious, correspondence with Sir Edward Nicholas, Secretary of State to Charles I and later Charles II. She acted as an intermediary between her husband and the exiled court, relaying information in both directions. The letters to Nicholas represent only one node in the wide-ranging Royalist intelligence network in which she operated, which included high-profile Royalists from throughout the three kingdoms. In Caen she was in regular contact with other Irish exiles including John Bramhall, Bishop of Derry, and Richard Boyle, Earl of Cork.

The marchioness’s letters demonstrate the challenges of participating in a covert communications network and showcase the risks of sharing bad intelligence. Her letters suggest something of the boredom that the exiles experienced. They also reveal the poverty and insecurity in which the Royalists lived during their Continental exile and her personal indebtedness to Nicholas for helping to secure funds for her. Some of the letters to Nicholas are coded, using numerical cypher or aliases, which indicates her involvement in the exchange of sensitive information. Acting as an intermediary between her husband in Ireland and the court in exile, she deployed what she occasionally called her ‘bade [bad] lines’ for the service of the king.

This particular letter also reveals her continued involvement in the education of her eldest sons, Thomas, Earl of Ossory, and Lord Richard, who had followed their father to the Continent. Ossory had been educated by a French tutor in Caen for the first year of his stay but in October 1649 he proceeded to Monsieur de Camp’s Academy in Paris where he remained until December 1650. His younger brother Richard attended there also. The diarist John Evelyn gives some insight on the nature of the brothers’ education:

I went to see a Triumph in Monsieur del Camps Academie, where divers of the French & English Noblesse, especially my Lord of Ossorie, & Richard, sonns to the Marquis of Ormon’d (afterwards Duke) did their Exercises on horsback in noble Equipage, before a World of Spectators, & greate Persons, men & Ladies: it ended in a Collation.